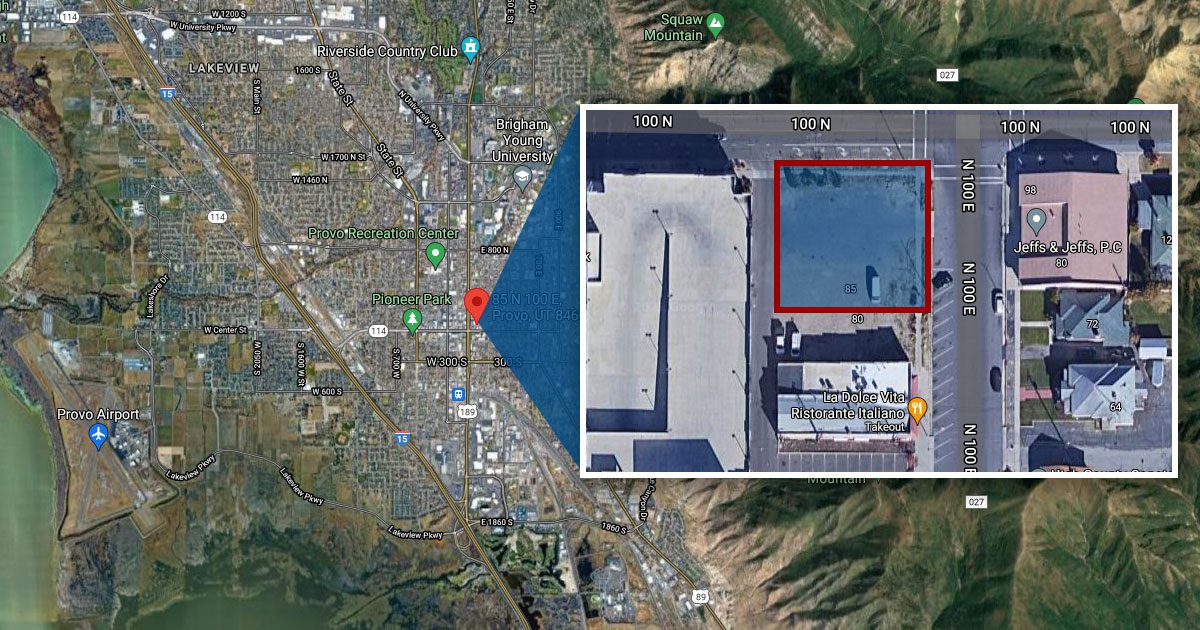 On March 19, Trinity Housing Development and co-developer Provo City Housing Authority broke ground for a new development in Provo, Utah. 85 North Apartments, a first-of-its-kind apartment project will have 74 apartments: 30 one-bedroom apartments dedicated to adults on the autism spectrum, and 44 one-bedroom units for seniors 62 and older. This project will be one of the largest affordable housing projects in Utah County and the first of its size to be built specifically for those with autism in the United States. The building will be owned and managed by Utah Regional Housing and the Provo City Housing Authority. 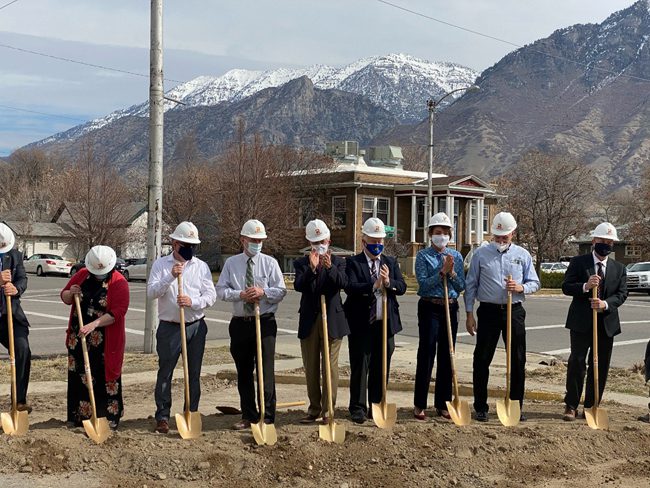 The development is surrounded by commercial, financial and government establishments including: a grocery store, pharmacy, social security office, a library and transportation options. In addition, ScenicView Academy, a Provo-based school for people with autism, will provide on-site services to those they refer to the apartment. 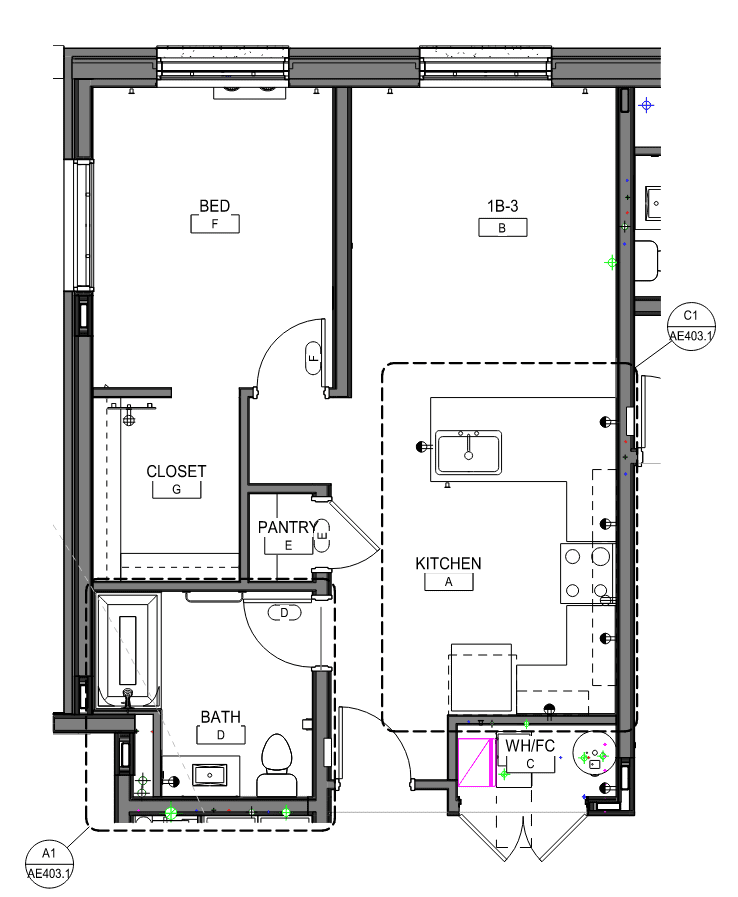 “Provo is known and has earned its reputation as a compassionate community. This project is an impressive example of how a thriving community takes care of its most vulnerable citizens,” said Mary Michelle Kaufusi at the groundbreaking. “We look forward to a continued partnership with Utah Regional Housing and Provo City Housing Authority as we focus on the pressing needs of those who so often go unseen.” 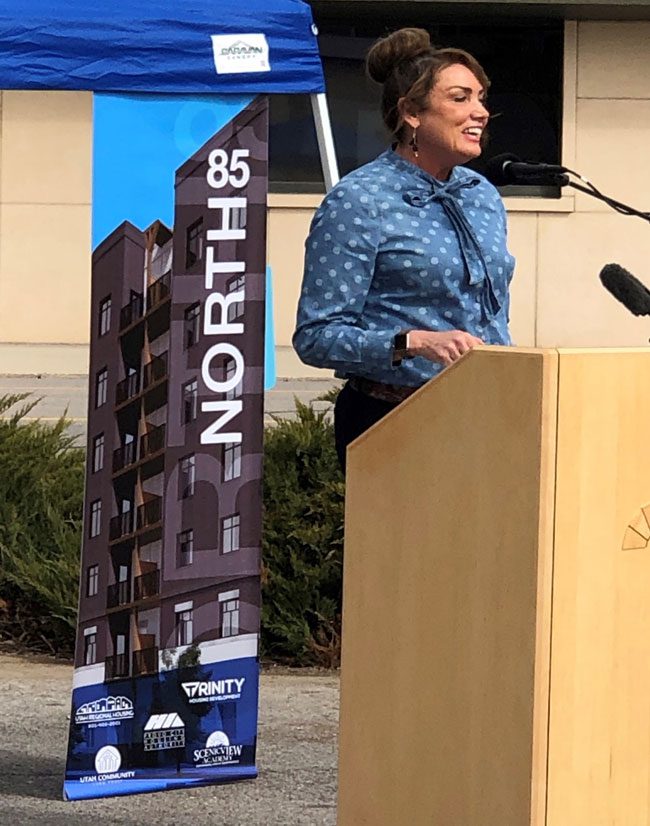